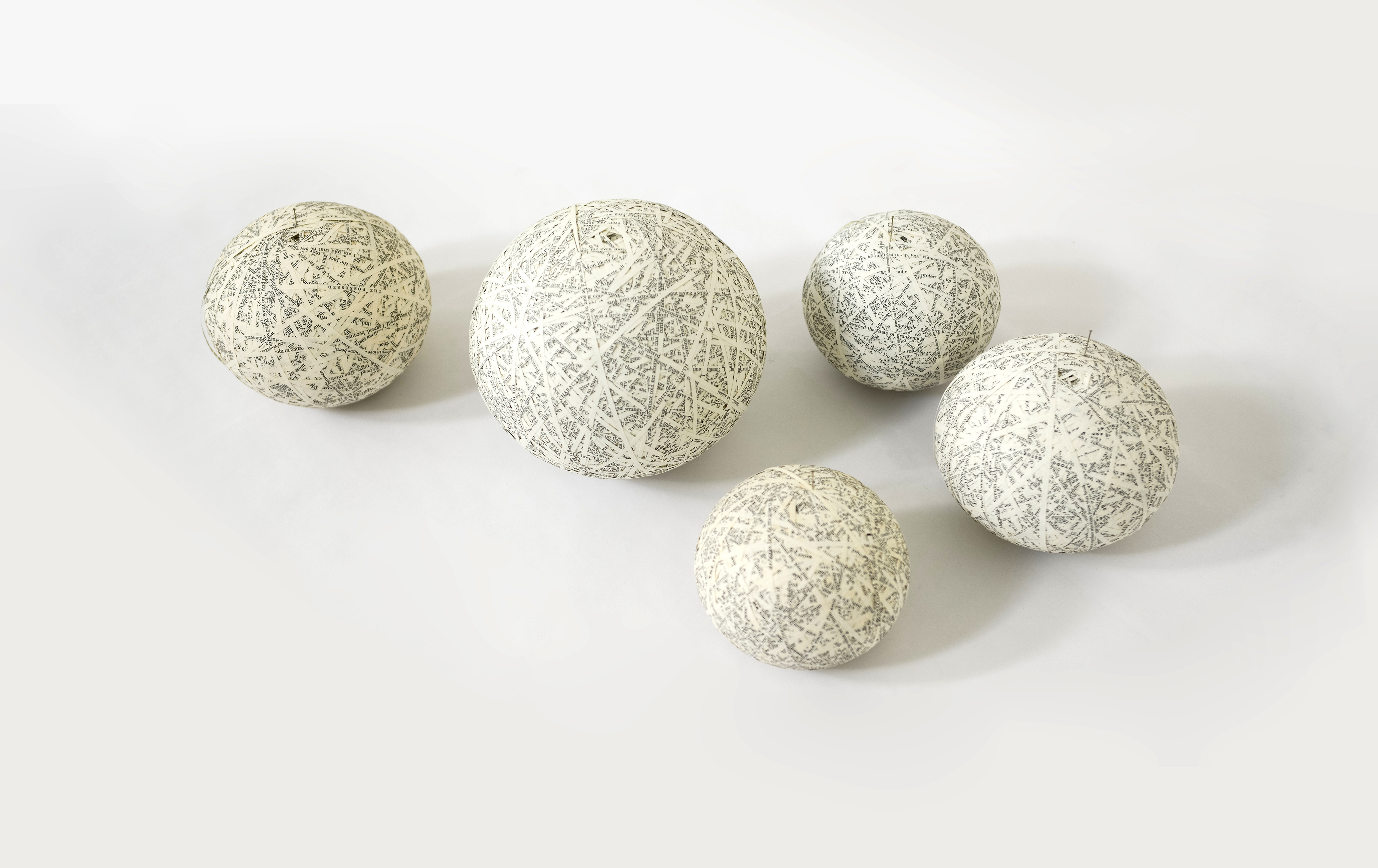 Distillation of time, obliteration and reconstruction of information, characterize my drawings and sculptures. The work has a self-structuring methodology: visual form being determined by the process by which the work is made.

For the past fifteen years, I have been deconstructing books (often lengthy ones such as Herman Melville’s Moby Dick or the same ‘80’s edition of Rand McNally’s Reader’s Digest Atlas of the World), reconfiguring them as continuous balls of string. For this body of work, I have always been drawn to material so compelling that it constitutes a complete world unto itself. Haruki Murakami’s Colorless Tsukuru Tazaki and His Years of Pilgrimage reviewed by Marie Arana in The Washington Post as being “as tightly wound as a Dashiell Hammett mystery,” proved irresistible. Alice’s Adventures in Wonderland and Through The Looking Glass, Murakami’s The Wind-Up Bird Chronicle, David Foster Wallace’s Infinite Jest and Jonathan Lethem’s The Fortress of Solitude were also natural candidates.

Self-isolation in the midst of a global pandemic proved the perfect time to complete reconstructions of The Idiot, The Brothers Karamazov, Crime and Punishment, The Possessed, and A Raw Youth, Fyodor Dostoyevsky’s five major novels, a project I have been working on since 2018. These five behemoths are collectively known as The Five Elephants, a phrase coined by Svetlana Geier, perhaps the world’s greatest translator of Russian literature, who spent her life retranslating these texts into German. 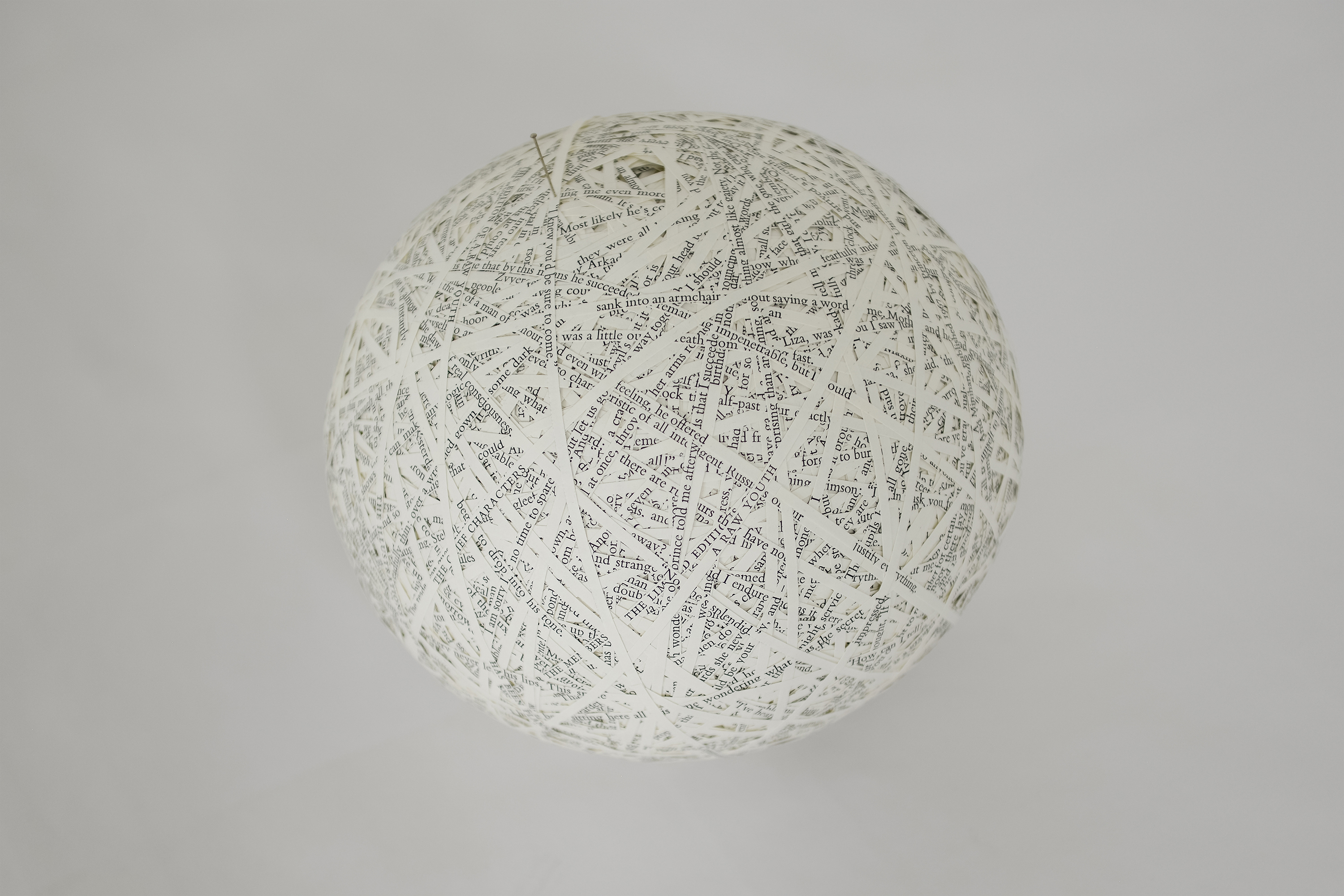 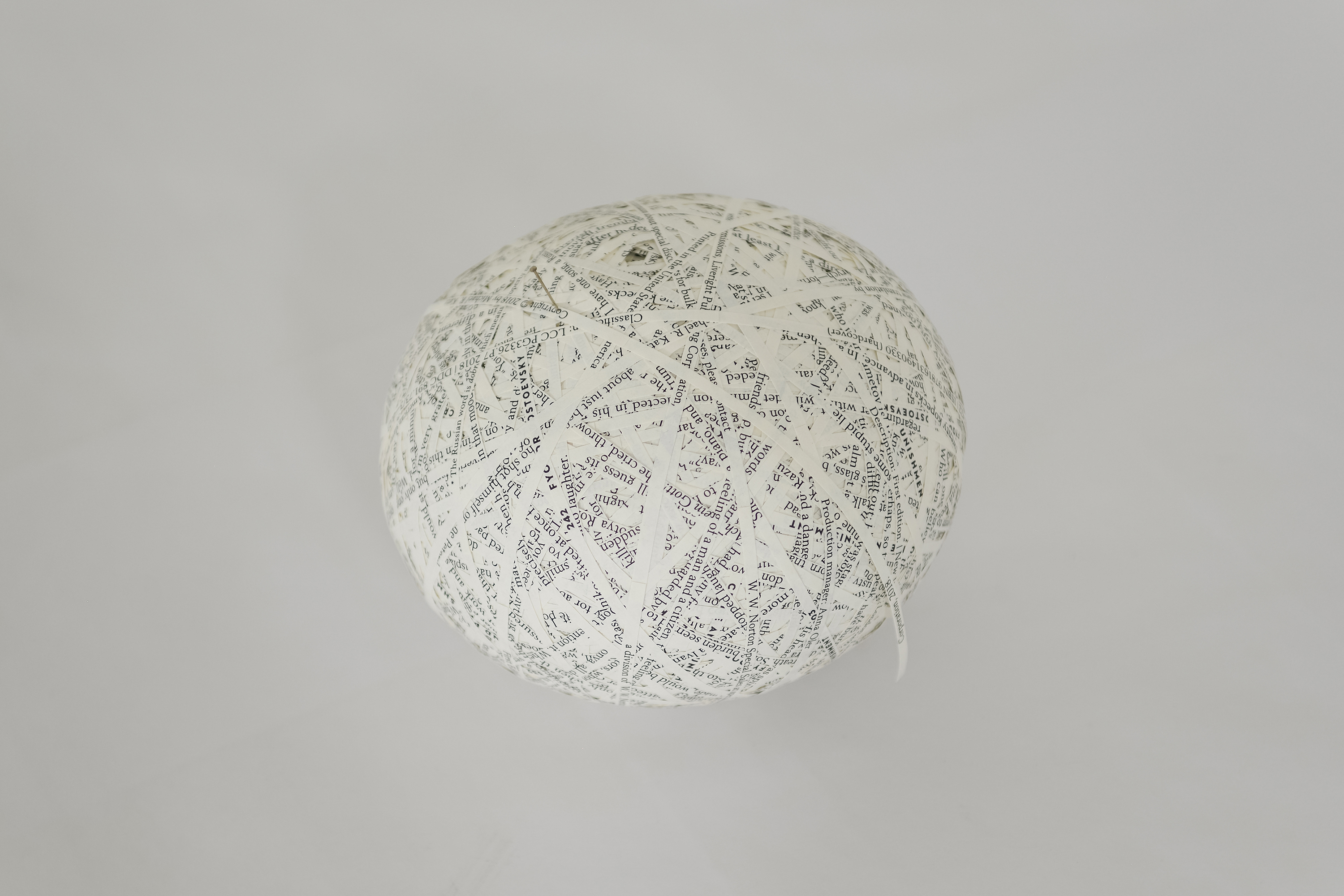 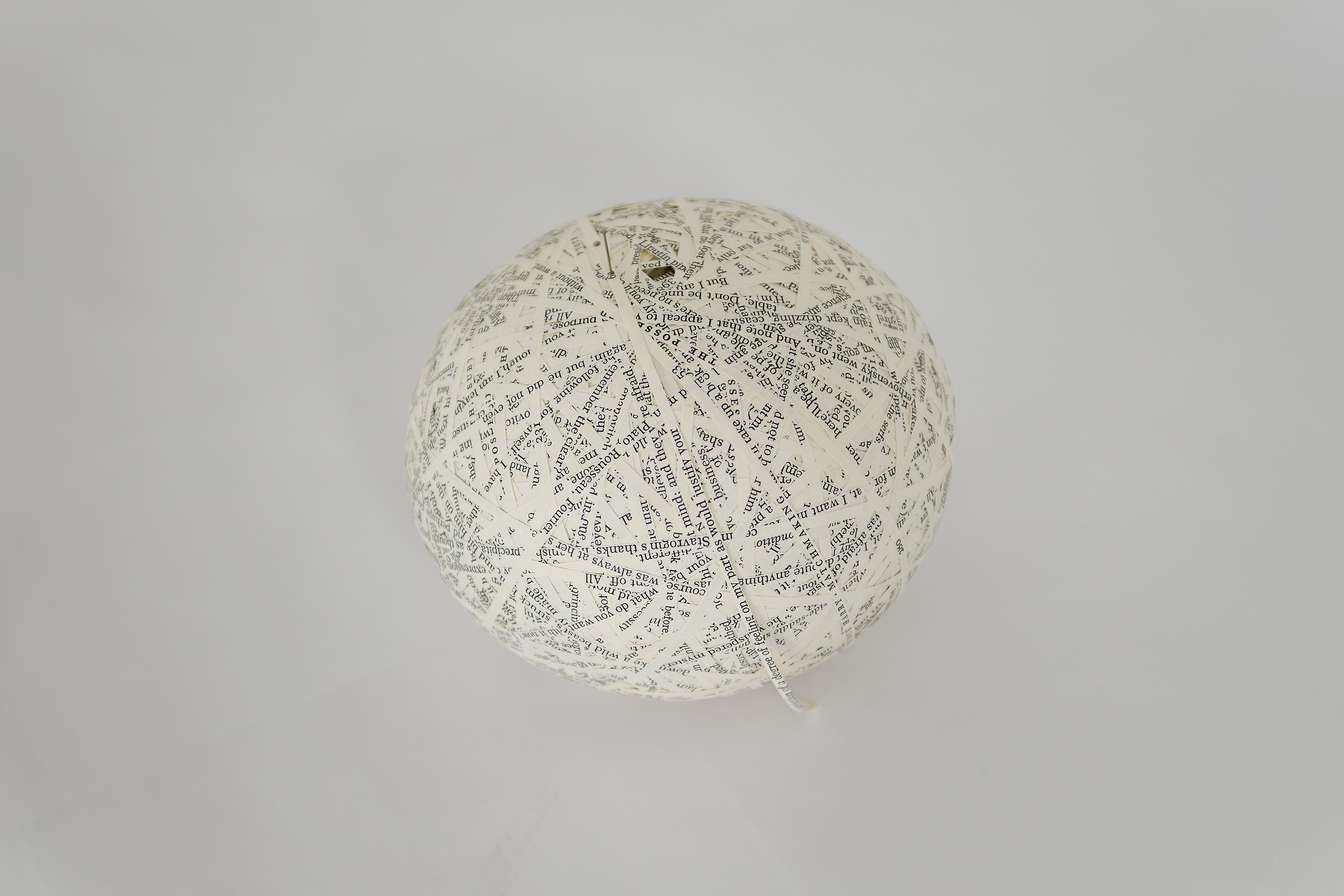 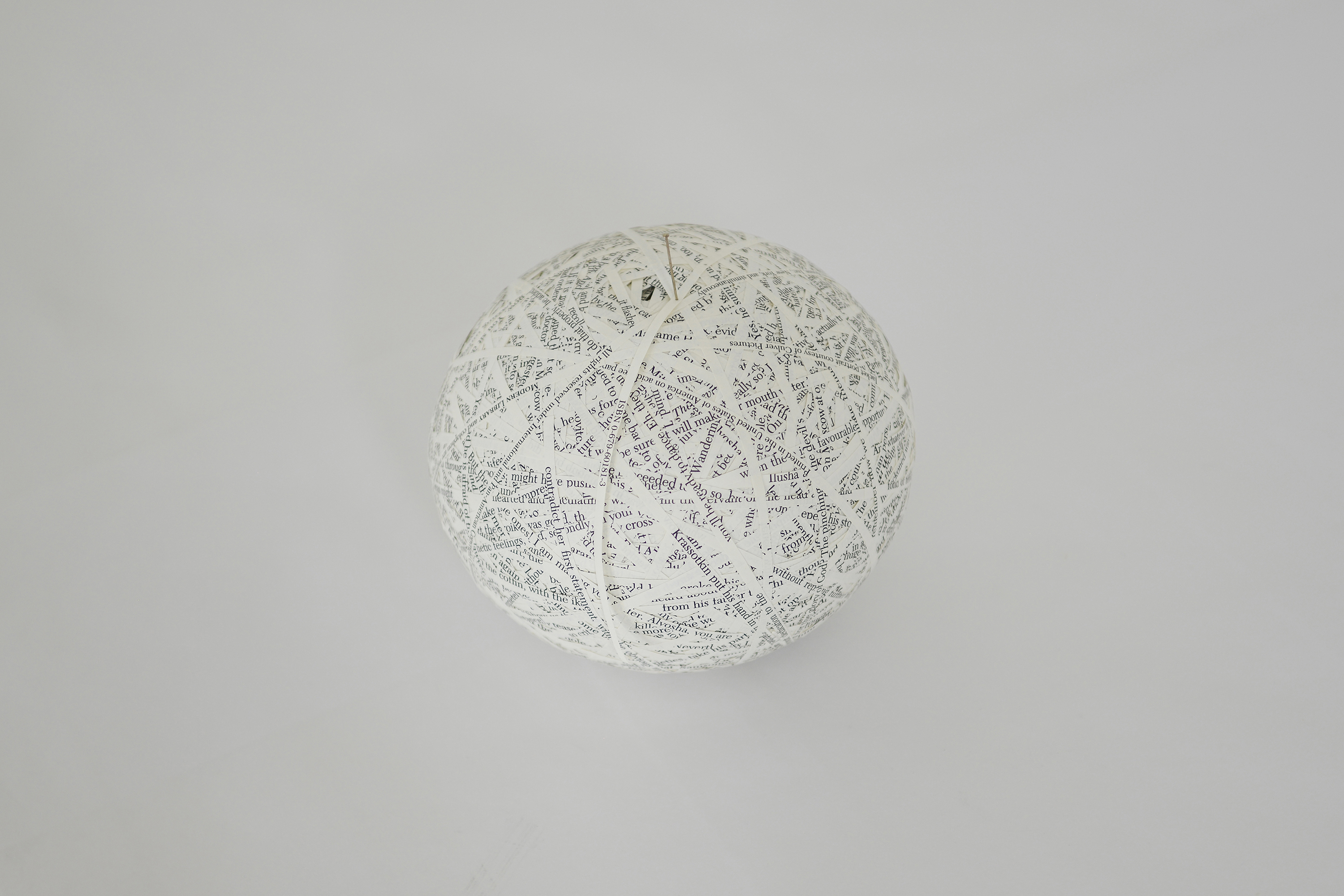 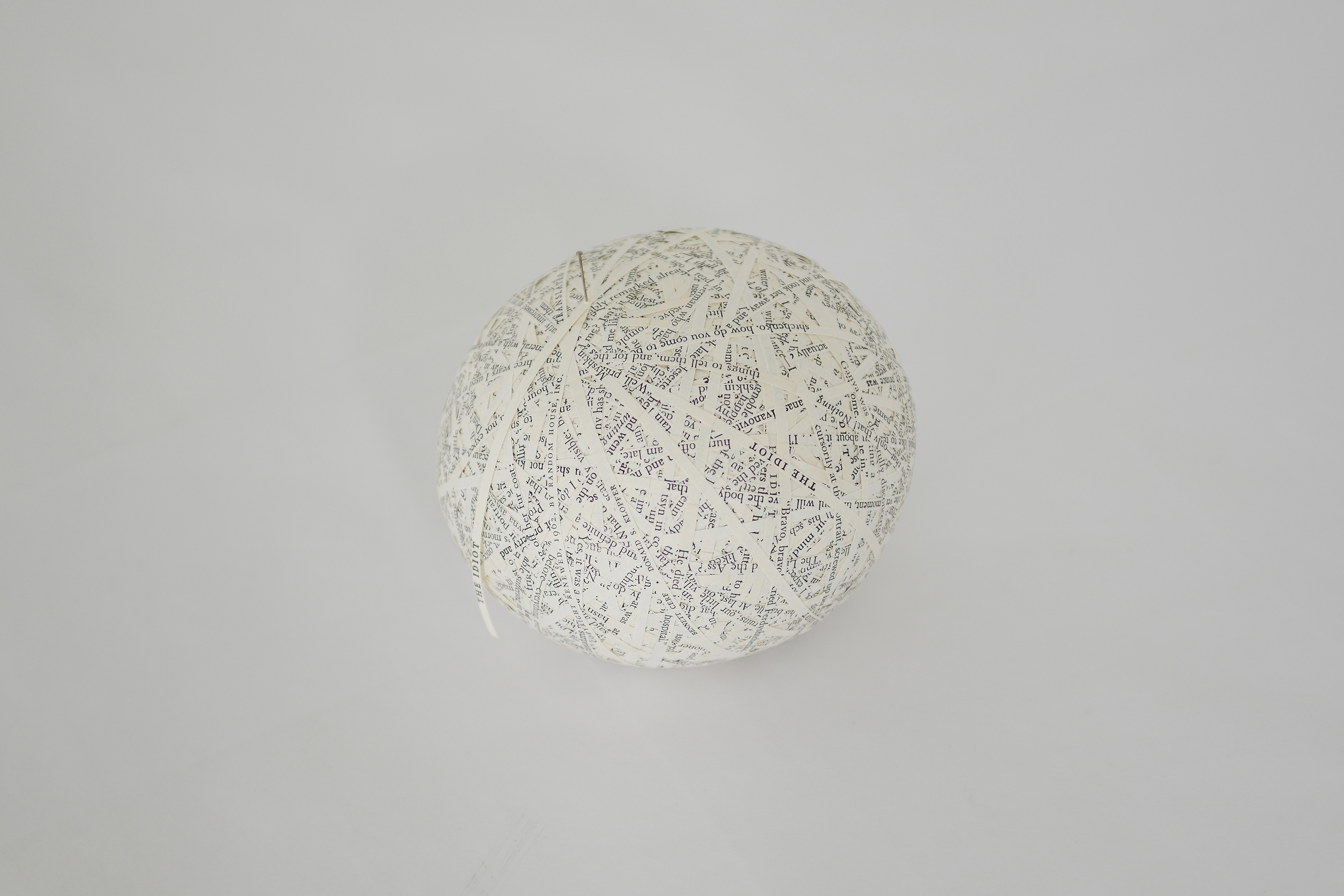 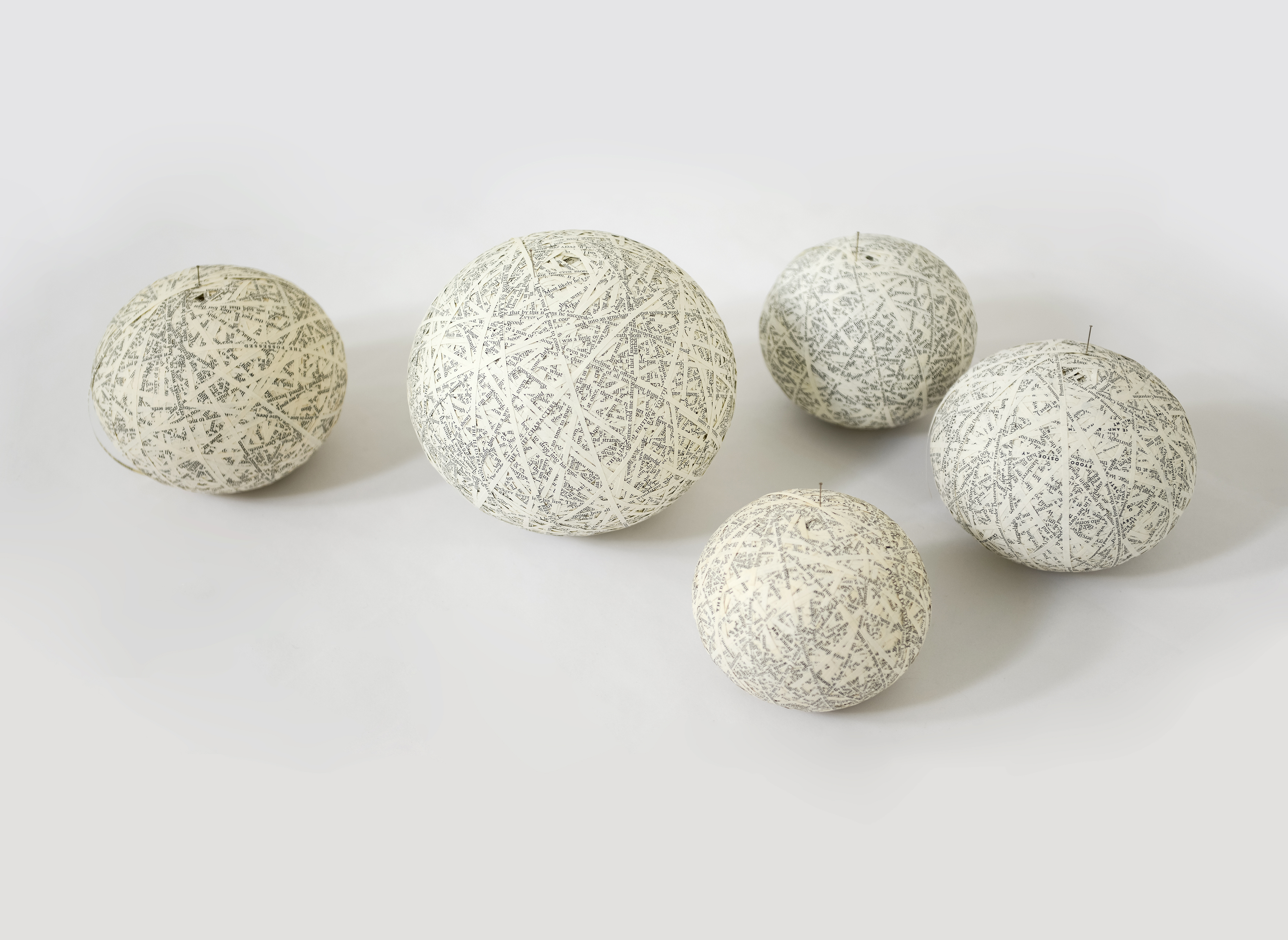