PLD  MCD
Plumb line drawings
...I took out another roll of paper, extended it across the length of my studio (which is four metres long), and tacked it to the wall. I took a spirit level, a hammer and a plumb bob filled with black pigment made from the ash of vines. With the spirit level I drew a line across the length of the paper, close to its upper edge. On this line I hammered in a nail, attached the plumb bob and unwound the string. I waited for gravity to make itself master then flicked the string, now coated with vine ash, so that it hit the paper and made a mark. I repeated this process, following the horizontal pencil mark, and slowly covered the paper with vertical lines, some heavy with ash, some faint as the plumb bob’s hollow chamber emptied. Some lines showed evidence of a string that was fraying; a broken string produced abrupt changes in the type of line recorded. Accumulating horizontally, and emerging alongside the sequence of tightly packed vertical lines over which I tried to maintain some sort of control, these irregularities hovered in an unexpected pattern across the paper to create a drawing that had essentially drawn itself, that had fallen or was cast from a body that fluctuated between ‘I’ and that which ‘I’ had no hold upon."
Motion capture Drawigns 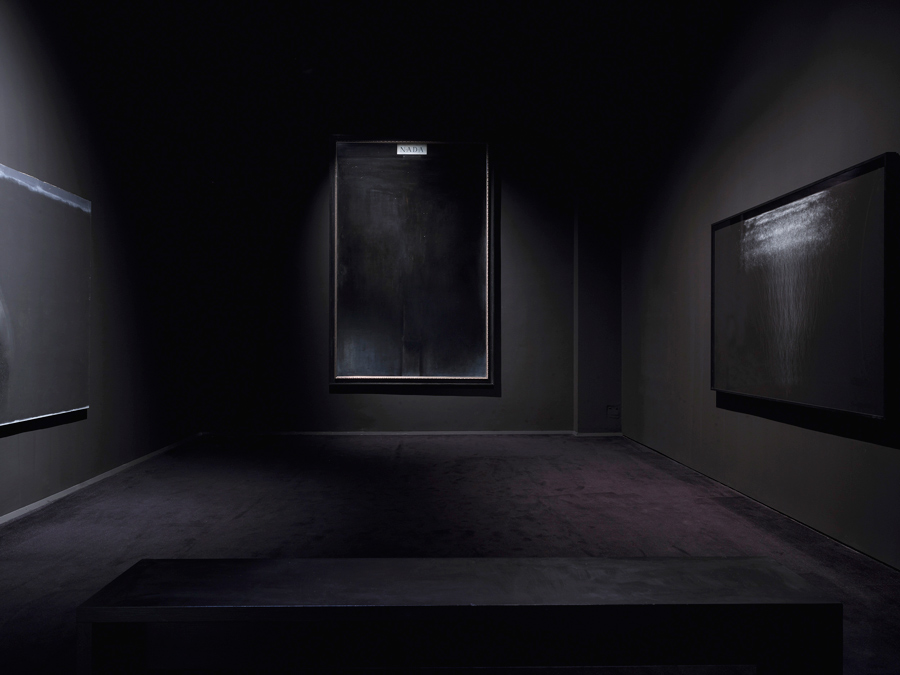 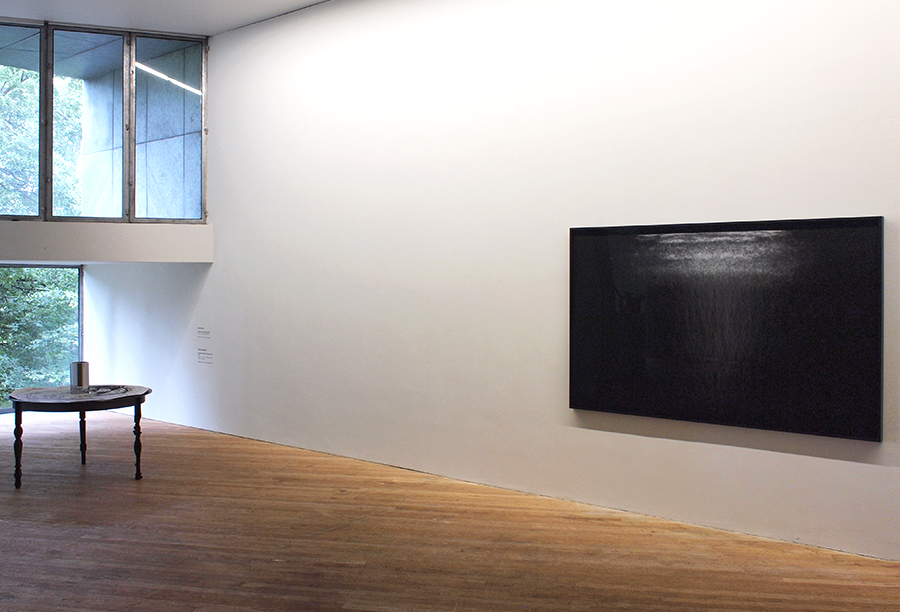 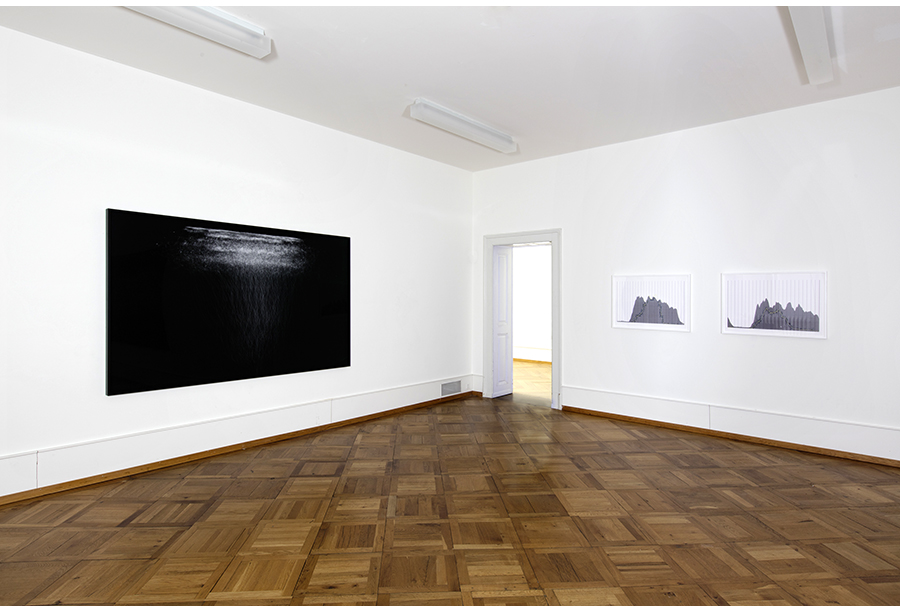 SELF MODERATION,
CentrePasquArt, Biel, Switzerland
11th September – 20th November, 2016
Drawing in the Dark / Involuntary Drawing
‍
Susan Morris approaches the subject of involuntary drawing from the point of view of an artist trying to make a visual record of that which escapes or exceeds deliberate action or conscious intention. In this paper Morris discusses her own work in the context of a wider consideration of the theme, which touches on the work of other artists as well as the writing of psychoanalysts, philosophers and art historians.
> Read on Tate Papers

ED KRČMAA celebrated sequence of slow-motion footage of Matisse’s working hand fascinated philosopher Maurice Merleau-Ponty and psychoanalyst Jacques Lacan. This paper explores how their analyses figure broader tensions between phenomenology and psychoanalysis, and how this bears upon interpretations of drawings by Matisse and of the graphic trace in the work of Mary Kelly and Susan Morris.